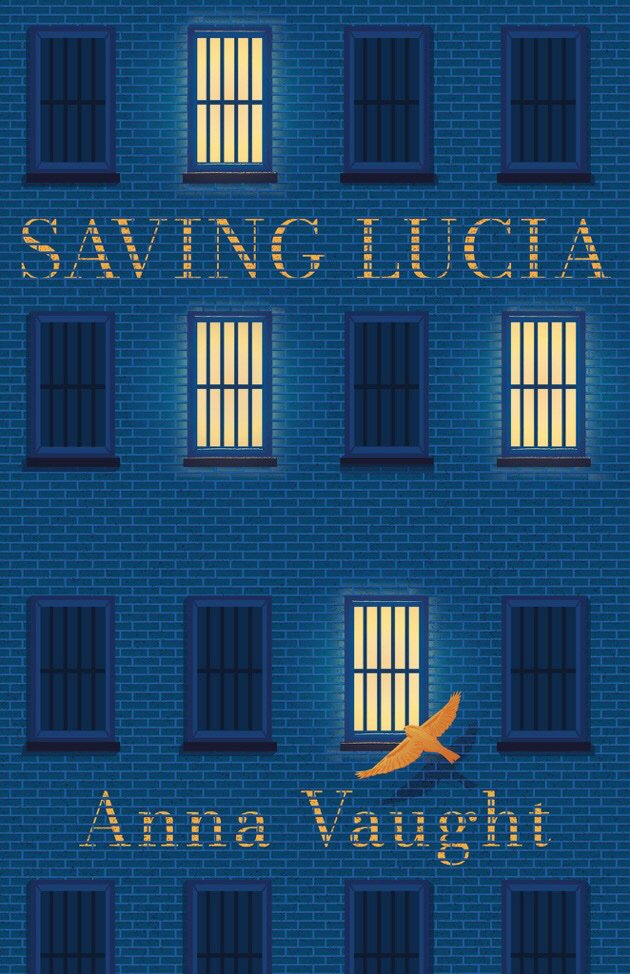 Anna Vaught is a novelist, poet, essayist, reviewer, editor, copywriter and proofreader. She is also a secondary English teacher, tutor and mentor to young people, mental health campaigner, volunteer and mum to a large brood. Anna’s third novel Saving Lucia, about Violet Gibson, the Irish aristocrat who shot Mussolini, Lucia Joyce, daughter of James Joyce, Blanche, Queen of the Hysterics under Charcot at the Salpetriere and Anna O, patient of Breuer and subject of Freud and Breuer’s Studies on Hysteria, will be published by Bluemoose in spring 2020. News soon and, in the meantime, https://bluemoosebooks.com/ 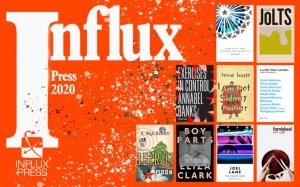 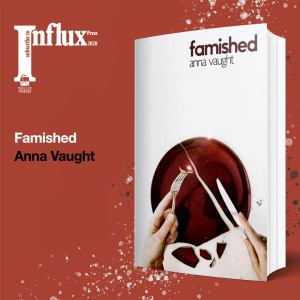 Anna has completed a second volume of short stories called Ravished (news soon!) and her fourth novel, historical fiction, The Revelations of Celia Masters (set in mid 17th-century Somerset and Virginia) is waiting on reading and submission. A new book, a novel of magical realism, The Zebra and Lord Jones, is expected to be on general submission in the new year. News when allowed on this and all else! Anna is represented by Kate Johnson of Mackenzie Wolf Literary Agents, New York.

Anna’s previous books were originally with the boutique indie Patrician Press: these were Killing Hapless Ally,

a semi-autobiographical novel about mental illness (2016) and novella, The Life of Almost (2018). These two books are currently between publishers and, again, exciting news when we can. For the same press she has co-edited the anthology My Europe (2018) and edited and wrote the introductory essay for Tempest, an anthology of writings about dystopias (2019). This was a fundraiser for Amnesty International.

You can see one of Anna’s stories, ‘Cave Venus et Stellas’, in Best British Horror later this summer; that’s with http://www.newconpress.co.uk/  and, next spring, you will be able to read her essay on reading for survival, ‘In Order to Live’, in Dodo Ink’s new anthology Trauma: Art as a Response to Mental Health and she appears in an important new anthology by http://www.unsungstories.co.uk/

which uses weird fiction to explore mental health topics in a positive and hopeful way. She’s also featured in various other publications which are yet to be announced so watch this space. This October, her short story ‘Terminal Teatime’ is published in The Shadow Booth,vol 4. Have a look here.

Anna contributes to, among other publications, New Welsh Review and New Welsh Reader, Litro, Review31, Visual Verse, the blog of The literary Consultancy, Losslit, Writers and Artists, Contemporary Small Press at Westminster University, both print and online editions of The Shadow Booth, and anthologies by Dodo Ink, Patrician Press and The Emma Press.

Agent contact for enquiries (other than for Saving Lucia) is through http://www.mwlit.com/ katejohnson@mlit.com

3 thoughts on “About Anna”