My drowned bard boy will be here on the 31st of August. Review copies going out; you can pre-order now at Waterstones; but Amazon has stuffed up its publication date. Why not pre-order from the press at your local independent bookshop. 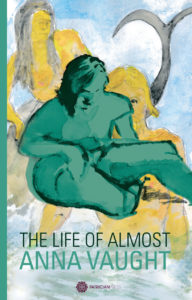 Come with us, my tidy sad darlings, won’t you?

And look, for your orders, to be helpful?