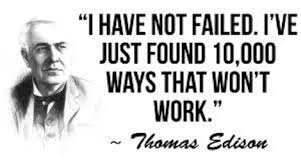 Right then. Unexpectedly I am pitching a non fiction book while I work on my literary things (that is, while I write book four and wait on book three – the order of which could change in ten minutes); anyway…it’s about parenting and it’s a bit different…

It’s all sorts. I am not an expert* but I offer you…

This is a book that takes you from getting pregnant to hoping they don’t get someone up the duff when they’re sixteen. It’s a book that focuses on letting go of things, too and of paying attention to the ridiculous pressures that parenting can put you under – and I speak of perceived external pressures. Financial and emotional.

AND I SHOULD LIKE YOUR HELP. CONTRIBUTE THROUGH THE COMMENTS SECTION ONLY. And I want rude, funny and out there and anonymous and anyone who has a right go at the woman she thought was giving her a funny look on the school run, will be deleted. I want this book to be cheeky, but cheerful; life-enhancing and joyous.I will publish the comments to the page, but you can ask me not to – although bear in mind I might want to include them in the book, all distinguishing features edited.

I want your very worst anecdotes on parenting at whatever stage.Your funniest material, but if you can, point out what you took from it; what you’d want to pass on to others. So get ready.  ANECDOTES NOT ESSAYS, MY LOVELIES.

Here’s roughly what’s in the book to give you a guide.

You’re in, you’re out

Finding a mentor – for you or your offspring

Building a family when you’ve not got one

Christmas and other festivities

What to do when you can’t cope

Does it matter? Miscellaneous. This is a sort of ‘fuck it’ chapter.

Disclaimer. All similarity to anyone living, dead or pontificating in a playground right now is pretty much accidental.Warning. Contains frank descriptions of sex, difficulty and rather a lot of swearing, imaginative as it might be.

Three kids, including a mighty age gap between two and three

One hideous birth; two that were screamy but fine

I had postnatal depression very badly. It took a lot, that. I also have a complex history of mental health problems – OCD, depression, generalised anxiety and I’ve even managed a couple of dissociative episodes on the school run. Which was nice.

Secondary English teacher and one to one tutor

Rather a lot of bereavement experience. I was orphaned by 19, lads. I was also a carer in my teens, though not all the time.

I’ve seen and experienced a lot of things that no child or adolescent should – but you can look at my first book, Killing Hapless Ally, for that.

Loving you, I really do, 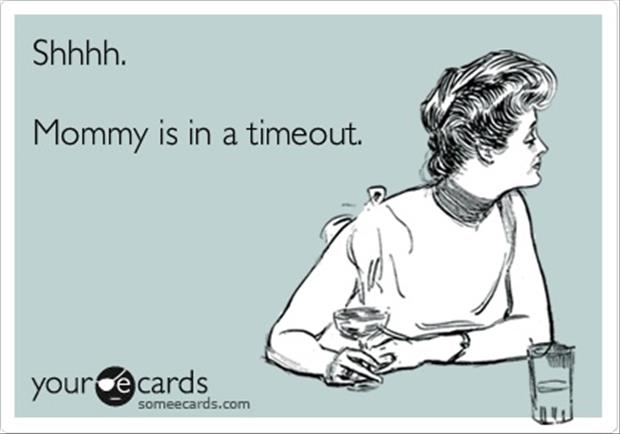