So, I want to tell you how it feels to be writing what I am writing at the moment. It’s a strange time, because it is also a time of waiting. News of my first short story collection is out and I am receiving edits for my third novel, which is out next April. I have just written some notes for the latter – Saving Lucia, Bluemoose – and some thoughts on cover images; not, that is, what the cover image is to be, but concepts and thoughts I might want to be represented there. There is a further volume of short stories to be read (that is on submission), I have a novel waiting to be sent, and I have been gathering in time for my ongoing project; a new novel, the idea for which began germinating in spring when, quite by chance, I saw a newspaper article for autumn 1940 about London zoo…I can share some details, but not many. I want to tell you what I have been doing and how exciting it has felt, as well as delineate a few of its low points. 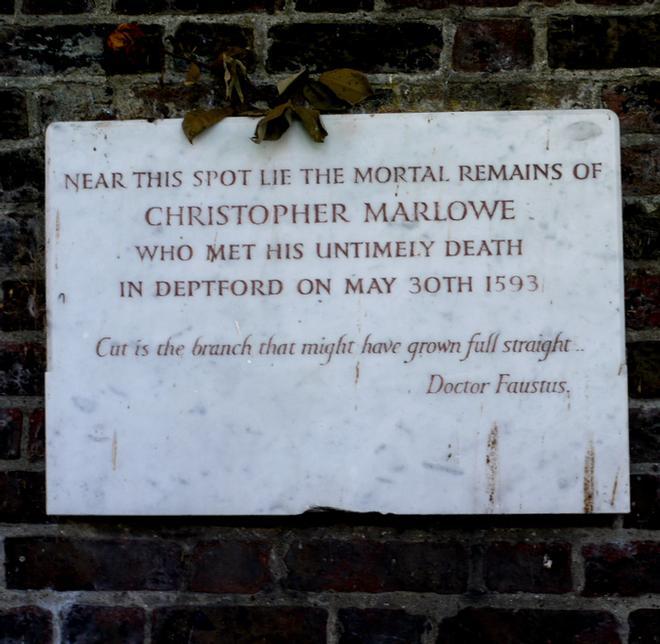